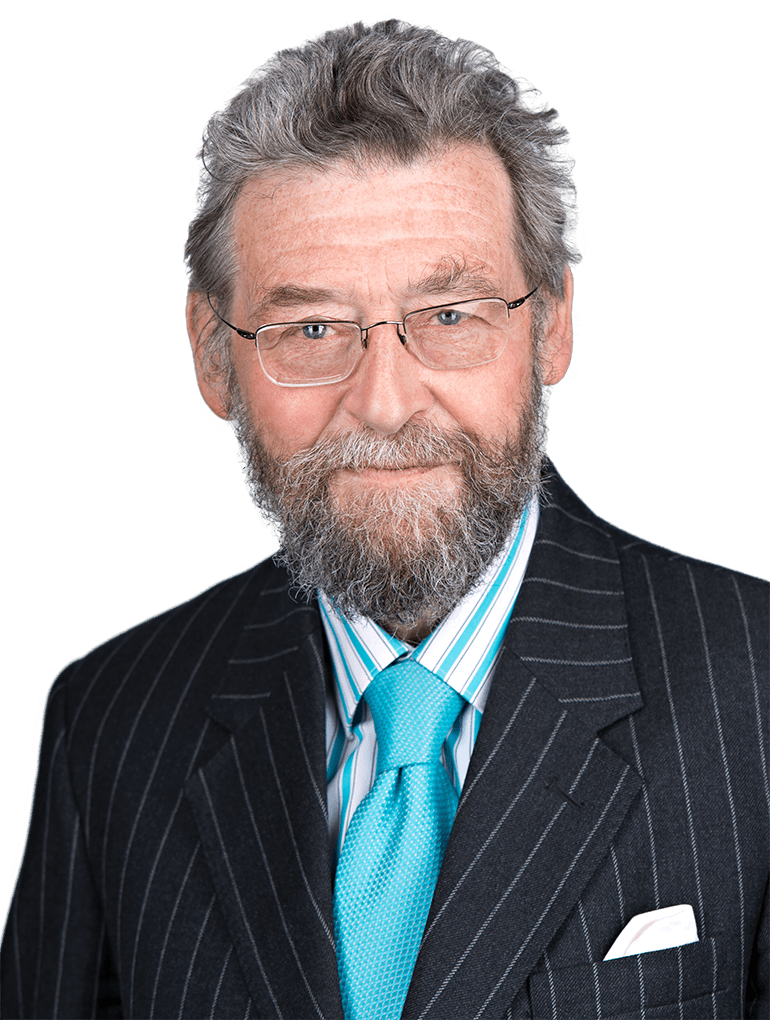 
Stuart is a Chartered Chemist with a First Class Honours degree in Chemistry from Imperial College and Master’s degree from Oxford. Prior to qualifying as a solicitor he spent two years as a chemist in the brewing industry followed by 17 years as a scientist and project manager in the health care industry, where he was responsible for developing new products, principally in the field of wound healing. He is the named inventor on a number of patents.

Stuart is highly experienced in all types of IP, from patent litigation and licensing, and collaboration and R&D agreements, to advising on design rights, copyright and trade marks. He handles numerous matters involving patents for chemicals, pharmaceuticals and medical devices, but also has clients in many other industries, including heavy engineering, motor spares, consumer goods, food products and software applications. Chambers lists Stuart as a Leader in Intellectual Property nationally, and quotes the opinions of his clients that he “does a great job, particularly on the science side of IP” and “We highly value his judgement on all issues”.

Acting for French manufacturer of vibrating silo floor panels against main contractor in conversion of the UK’s largest power station (Drax) to biomass fuel in claim for breach of confidence, patent infringement and entitlement to patent;

Successful action in the Patents Court and Court of Appeal against SmithKline Beecham plc to revoke the patent for the major antidepressant, paroxetine, sold by GlaxoSmithKline under the names Paxil and Seroxat; and

Defending Teva Pharmaceuticals in a patent infringement action relating to a formulation of the anti-cancer drug, paclitaxel, which included avoiding an interim injunction, and revoking the patent, owned by Mayne Pharma.

Stuart remains an active member of the Royal Society of Chemistry.