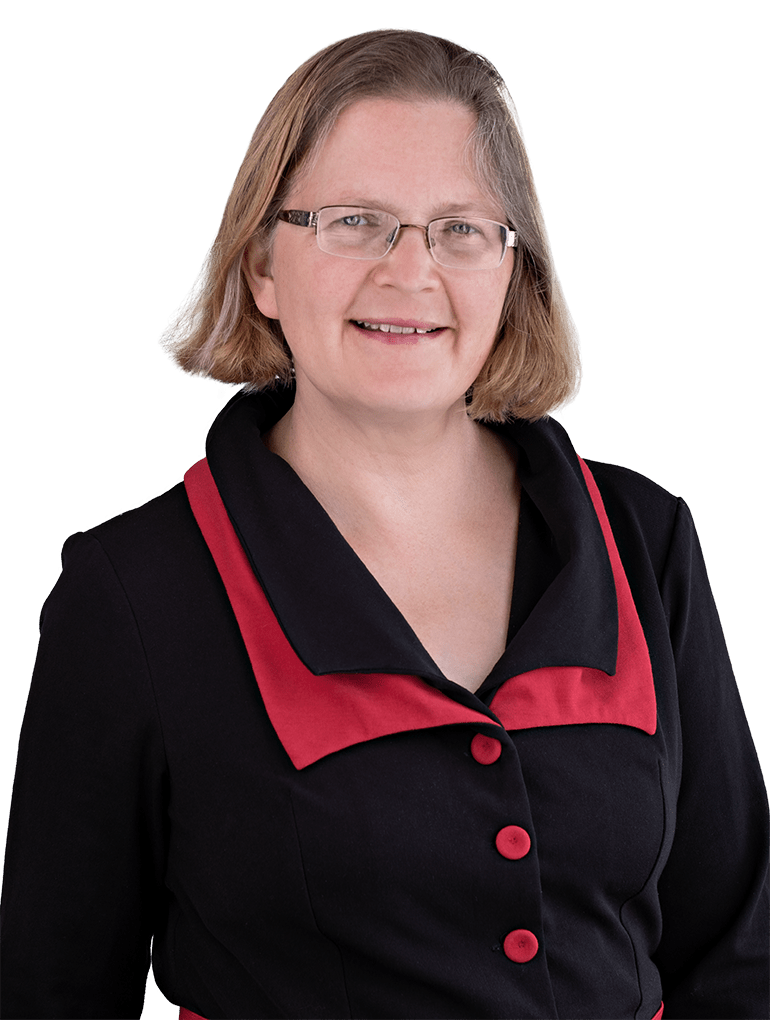 Before joining HLK in December 2016, Jana worked for a number of different national and international IP firms in Munich, as well as gaining some work experience at an industry patent department of a large international company.

Jana works for German and international clients in patent prosecution and opposition matters across a wide range of technologies, including mechanical engineering, optoelectronics, microscopy, medical devices, mobile telecommunication, and software. Jana regularly attends oral proceedings at the German Patent and Trademark Office and at the European Patent Office in application and opposition proceedings.

Jana’s mother tongue is German, she is fluent in English and has a basic knowledge of French and Icelandic. She is a member of the Deutsche Physikalische Gesellschaft.