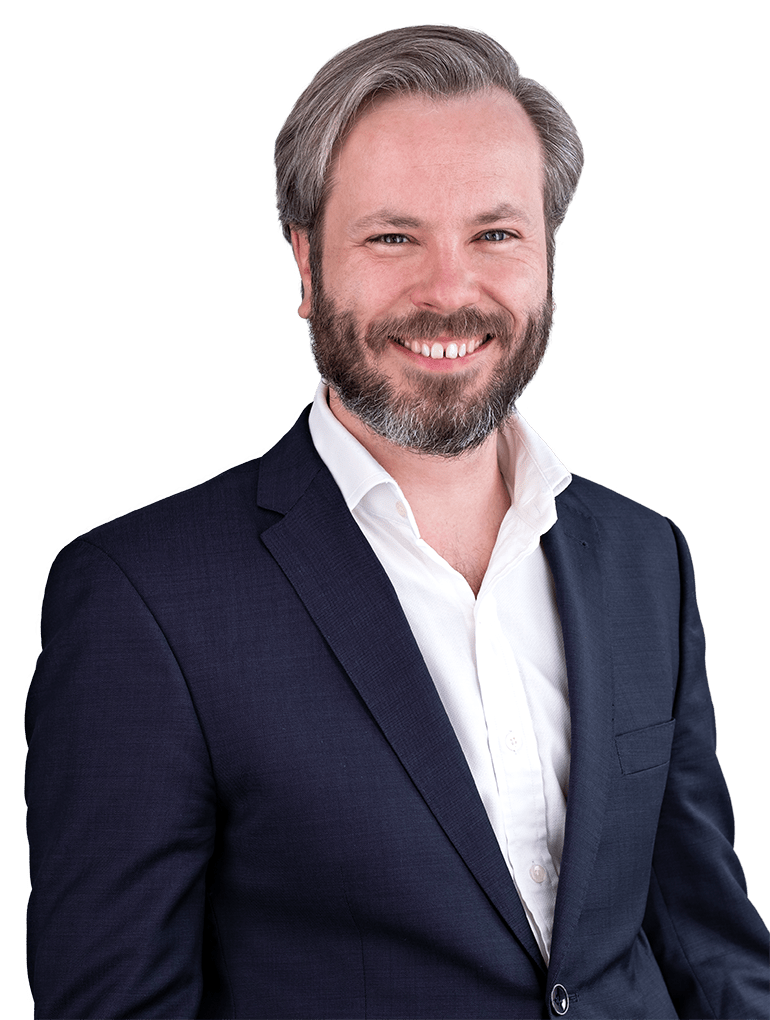 
James acts for clients in patent prosecution, opposition and advisory matters across a diverse range of technologies.

James regularly attends oral proceedings at the EPO before the first-instance Examining and Opposition Divisions and before the Boards of Appeal. Opposition proceedings form a significant part of his practice, acting both for opponents and patentees.

James also has experience of conducting freedom to operate studies, assessing competitor patents with regard to infringement risks and validity, and reviewing patents ahead of purchase.

James’ clients include multinational corporations and IP attorney firms from various jurisdictions. James is a regular visitor to Japan and the USA, and has presented seminars in both of those countries on European patent prosecution and opposition practice.

“James Ward maintains a formidable practice from the firm’s Munich office. His acuity across a diverse range of electronics and communications technologies wins him pan-European renown.” – IAM Patent 1000, 2019

What clients say about James:


UK, Irish and European patent attorney James Ward anchors Haseltine Lake Kempner’s Munich office and is a familiar face at the EPO; his broad physics know-how ensures he can quickly get to grips with everything from 3D printing to sensors for deep-sea fishing gear, injection moulding machines and telephone routing and recording systems.