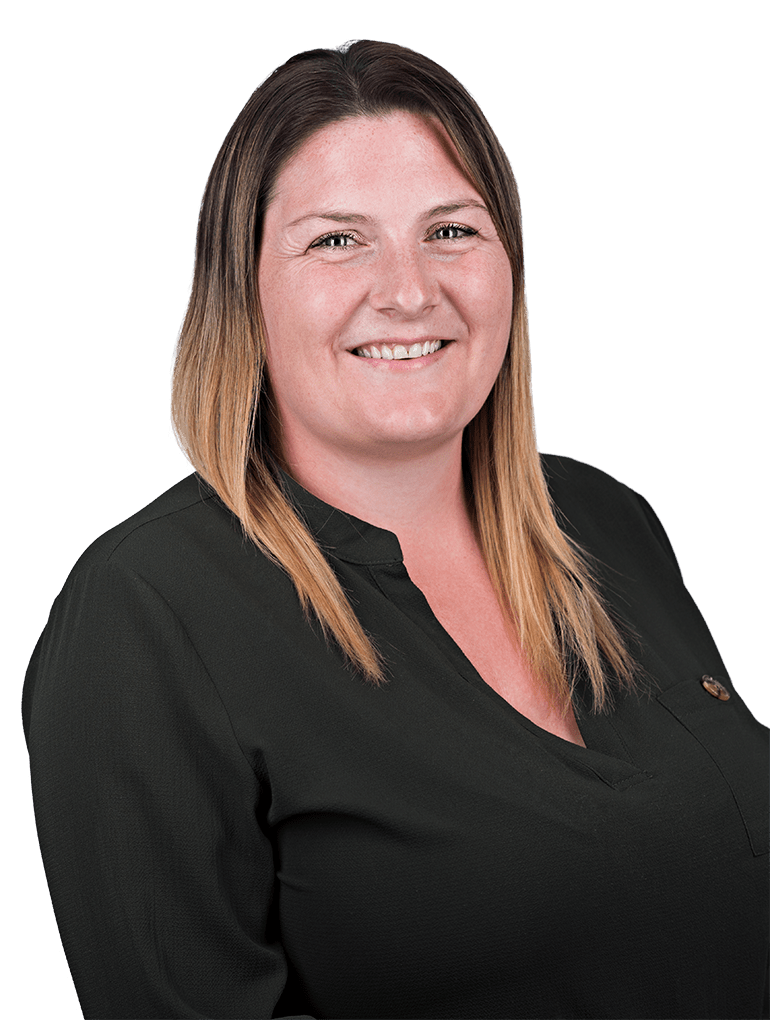 
Gemma joined HLK in November 2001 fresh out of secondary school, where she took on a junior administrative support role. She later joined the Chemistry and Life Sciences team, where she has provided formalities support ever since, having achieved the CIPA Certificate in Patent Administration in May 2011. In 2016 Gemma was promoted to Senior Patent Administrator and has taken on more responsibilities within the team, including overseeing management of particular clients and training junior staff members.

Since starting a family in 2012, Gemma has taken on a part time role, however she still effectively manages to oversee a large workload for one of the Partner’s in her team.

More broadly, her role includes working with a wide range of clients from small start-ups to multi-national corporations on a varied case load, including the filing and prosecution of UK, PCT, European and Foreign applications, and engagement in EPO opposition and appeal cases.

She approaches all tasks with willingness and strives to give every client a tailored IP experience, ensuring that all client requirements are met, also adapting from our internal procedures by using client’s own “in-house” records and billing systems.