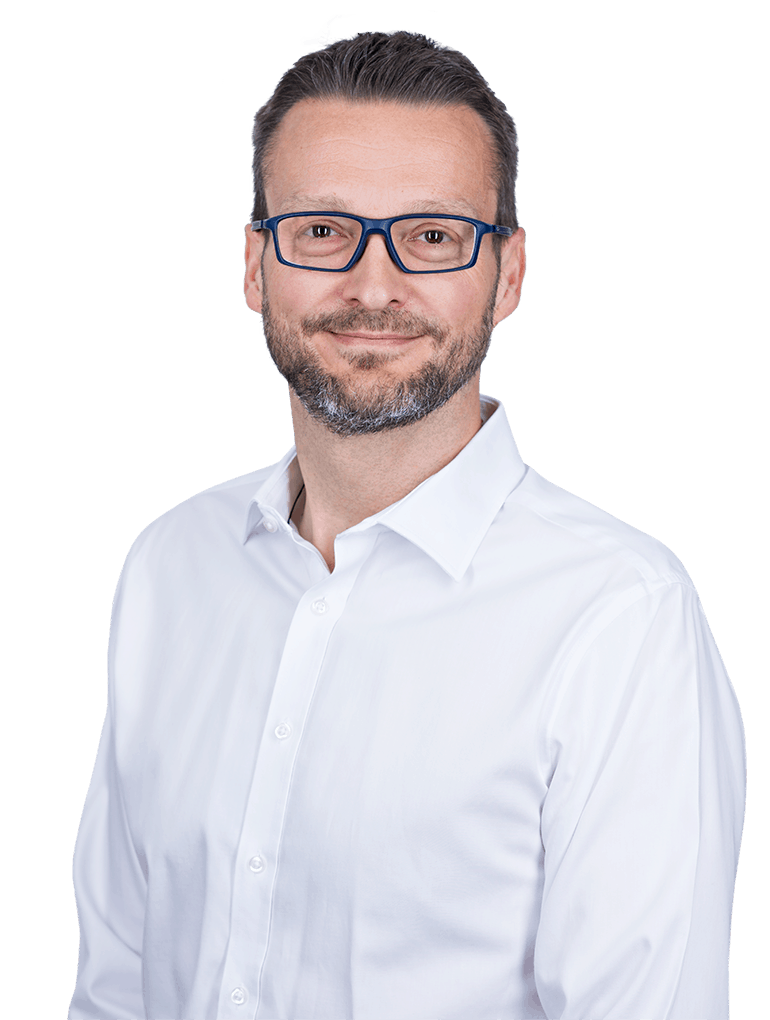 
Rolf is responsible for the strategic and the operational management of the business and leads the firm's Management Committee and Executive Team. Before joining Haseltine Lake Kempner and later HL Kempner PartmbB, Rolf spent seven years as CEO at the energy technology company, Advanced Plasma Power, leading the company through the commercialisation phase of its pioneering technology. Prior to that, Rolf held several seniorBoard positions in other emerging and high-growth SME businesses after gaining considerable experience in large multinational corporations including Apple, Hewlett-Packard and Petrofina.

Having originally trained as a lawyer, Rolf is qualified to practise law in both the UK and Germany. He has worked in large private practice law firms where he focussed on IP law but has also gained experience as in-house counsel for a diverse mix of technology and engineering companies.

Having been both a provider and procurer of legal and IP services in organisations large and small, Rolf has a passion for outstanding client service and for the role and importance of innovation and IP as a critical differentiator in today's ever-more competitive world.

One of Rolf's favourite quotes: