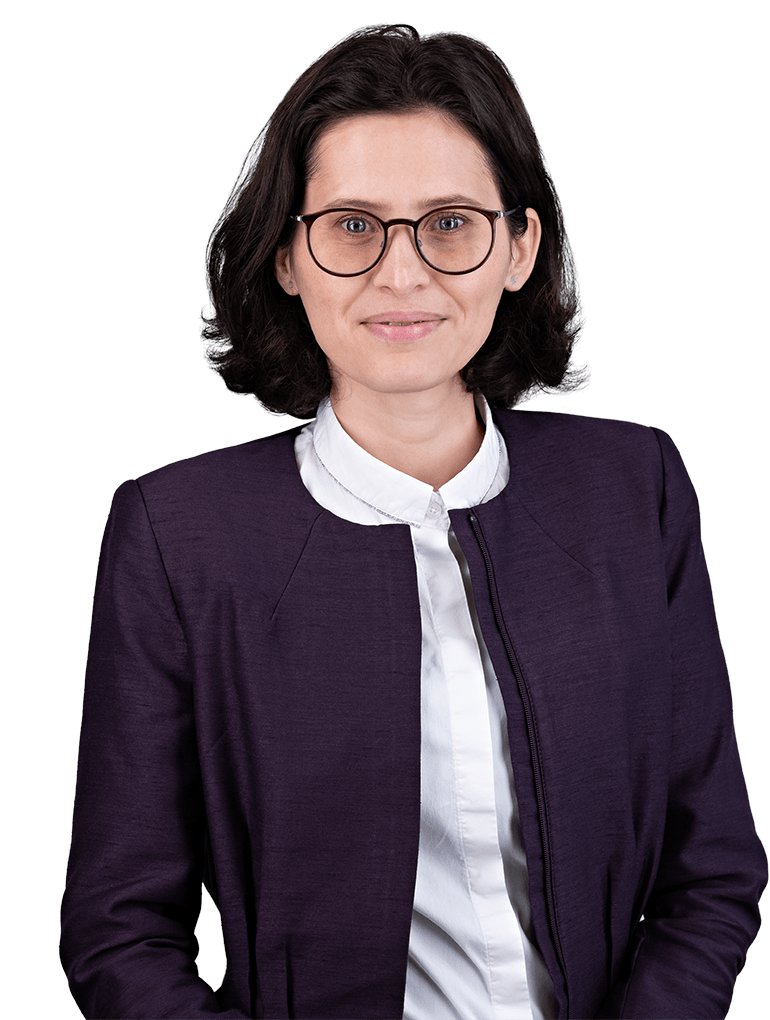 
Rodica qualified as a German patent administrator in 2016 after starting her training in 2014. In her previous office, where she completed her apprenticeship and worked until March 2019, she was mainly responsible for administrating patent applications - German, European, international (PCT) and subsequent national/regional phase entries - i. e. booking cases, noting deadlines, corresponding with clients, foreign colleagues and various Patent Offices and all other file administration matters such as monitoring and filing applications and responses to all kind of communications, paying official fees incl. annuities, reporting, sending queries etc.

She started working at Haseltine Lake Kempner in April 2019 and is part of the Electronics team, administrating patent applications and having mostly the same responsibilities as above.