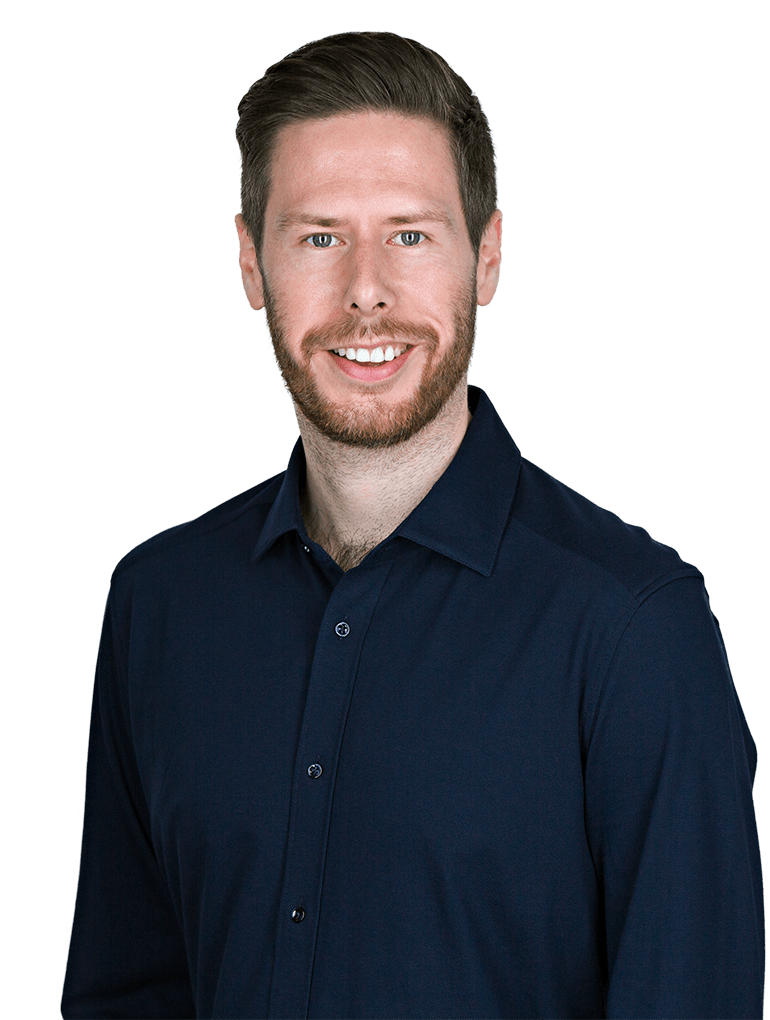 
Michael combines a broad-based technical background, a fascination with language and an attention to detail which put him in the perfect position to assist with protecting cutting-edge technologies at the interfaces between chemistry, physics and engineering. His wide-ranging practice covers such diverse fields as metallurgy, industrial minerals, geology, semiconductor devices, aerospace composites, smart windows, printing technology and nuclear engineering. Michael especially enjoys working with clients to draft new patent applications and he has substantial experience in this regard.

Michael joined HLK in 2018, having previously trained at a leading Scottish firm of patent attorneys. His scientific background lies in materials science and engineering, condensed matter physics and computer modelling.

He is experienced in drafting patent applications across a range of technologies, as well as prosecuting cases in Europe and further afield. Michael works in both our Chemistry & Life Sciences and Engineering teams. His portfolio includes work which can be divided broadly between chemistry and materials science (including metallurgical compositions and treatments, industrial minerals, petroleum geology, electrochromic materials and polymeric materials) and electrical or /mechanical engineering (including aerospace composite components, semiconductor devices, smart window systems, nuclear engineering, refrigeration systems and printing technologies). He also has experience working on cases relating to hydraulics, medical and veterinary devices, electrochemical and photoionisation-based gas and particle sensors, display technologies and materials deposition.

Michael’s undergraduate degree in materials science at the University of Oxford provided him with the strong foundation in physics and chemistry required to understand the structure-property relationships and engineering applications of a range of materials including metals, semiconductors, ceramics, polymers, composites and biomaterials. He took advanced papers on materials characterisation, nanomaterials, semiconductor device fabrication, electronic structure and the origins of microstructure. Michael subsequently completed an undergraduate master’s project and a DPhil on materials modelling and electronic structure calculations. He developed theoretical methods which he later applied to simulations of transition metals during post-doctoral research for the Ruhr University in Bochum, Germany.

While at university, Michael was awarded a scholarship from Corpus Christi College, as well as the Rolls-Royce, Gibbs and Institute of Materials, Minerals and Mining (IOM3) prizes. He graduated joint top of his class.

Michael completed his final UK and European patent examinations in 2019. He was awarded the Chris Gibson prize for the highest mark in the English Law paper during his foundation examinations.

Michael speaks German at C1 level, having taken German classes as an undergraduate and subsequently at the Goethe Institutes in Munich and Glasgow.

Michael comments “I particularly enjoy getting to grips with new technologies and working with clients to protect inventions which don’t necessarily fall into the traditional categories of ‘chemistry’ or ‘engineering’.”

Michael has been practising yoga for several years now. He began with a beginner’s class as a way to build up his strength after a long illness, but since then he has tried many different styles of yoga including Ashtanga Vinyasa, Sivananda, Desikachar-inspired, vinyasa flow, yin and kundalini.