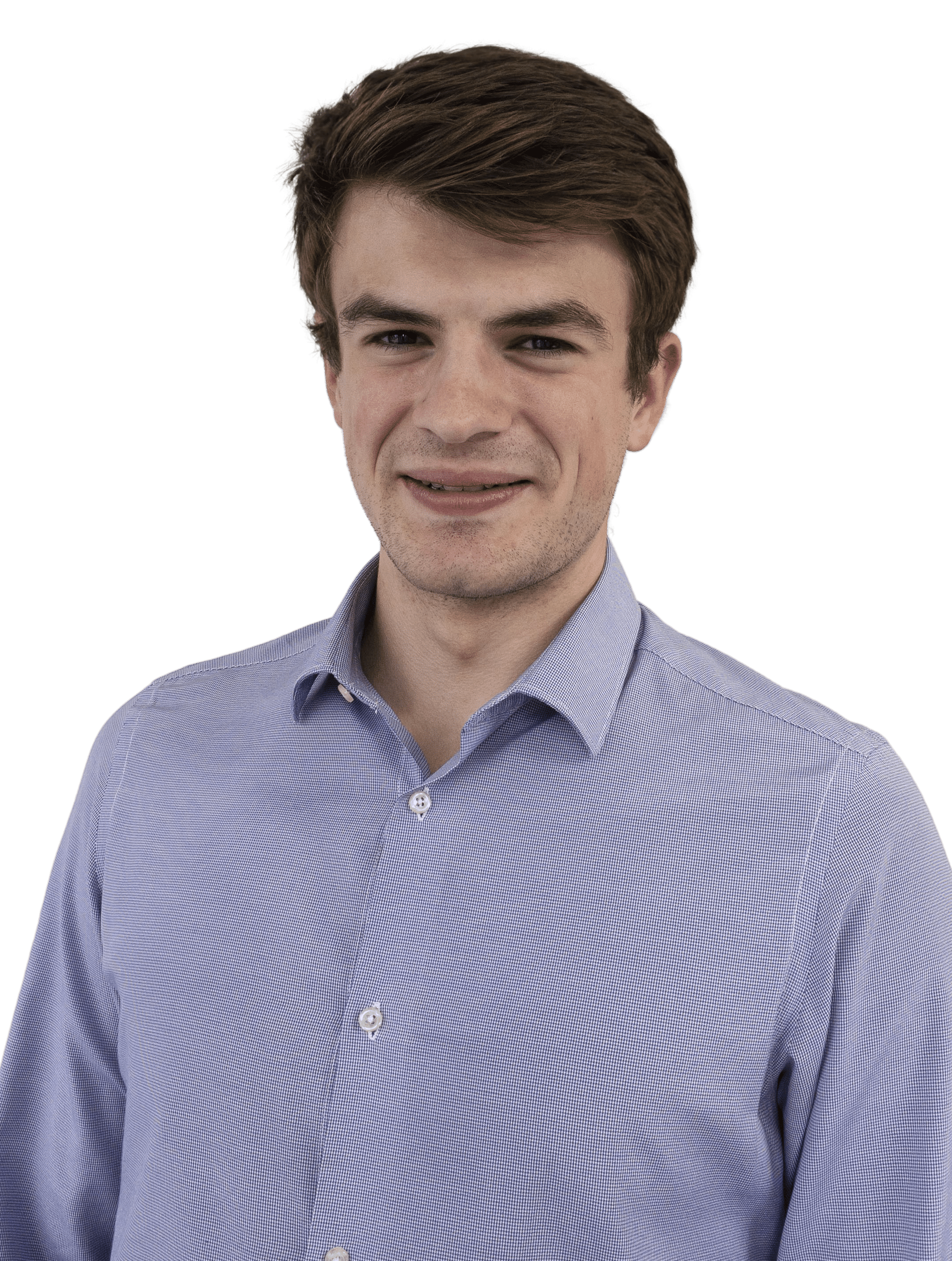 
Christopher has an intellectual curiosity which is borne out by his passion for science and technology. From a young age he would disassemble electronic and mechanical devices with the desire to understand not just how but also why things work. At university, he became curious how seemingly abstract concepts in physics can yield real life applications. This led him to patent law; a career which is constantly dealing with technological advances at the forefront of their fields.

Before joining HLK in 2022, Christopher graduated from Durham University with a BSc First-class honours in physics. During his time there he received the Durham Physics Award for Outstanding achievement in every year of study and the D A Wright award for graduating top of his year.

In his final year, Christopher’s laboratory project focused on current induced weak link behaviour of superconductor composites. This is an area he is particularly passionate about as advances in this field are needed in the development of successful nuclear fusion reactors. He also completed a computing project in which he modelled electromagnetically induced transparency in rubidium atoms. He found is fascinating how real life, observable phenomenon can be deconstructed into equations and computer code.

Since joining HLK, he has been a part of the Electronics & Communications team, working on various cases ranging from telecommunications protocols to artificial intelligence systems.