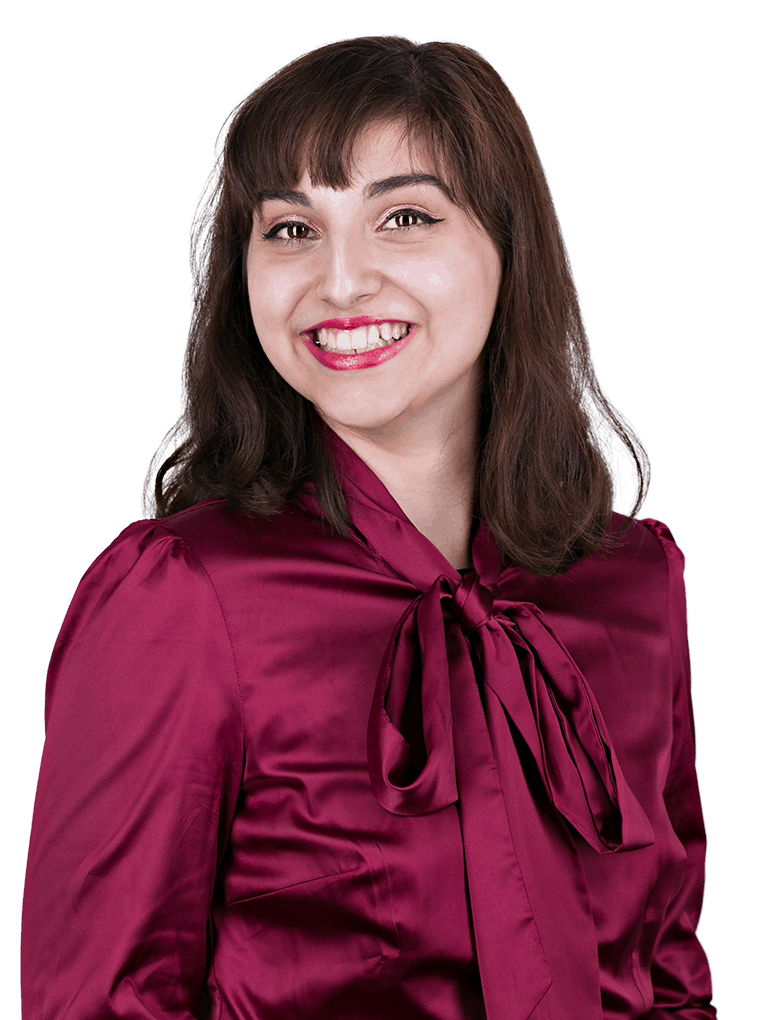 
Ariana is passionate about the development of new technology, and greatly enjoys having the opportunity to work with inventors and hear their latest ideas. Since beginning her training at Haseltine Lake Kempner, she has worked on cases in a wide variety of technological fields and has had the opportunity to meet the minds behind many inventions, which she has found particularly rewarding.

Ariana joined the Tech Team at HLK in 2018, after achieving a First Class degree in Physics at Imperial College London. During her degree, Ariana covered a broad range of topics including nanotechnology in consumer electronics and statistical analysis. She also completed a project on the development of the use of nanotubes in semiconductor devices.

Ariana has a particular interest in renewable energy generation and recycling methods. She is currently the author of the HLK “Green Series”, which looks at published patents in and around these areas and their potential impacts.

Ariana has a particular interest in renewable energy generation and recycling methods.

You can change the way cookies are used through your internet browser settings but can also update your preferences through settings.

This website uses cookies to protect the security of the site and to ensure that we can provide the best possible user experience. Cookies are small text files that are placed on your computer.

Strictly Necessary Cookie should be enabled at all times so that we can save your preferences for cookie settings.

If you disable this cookie, we will not be able to save your preferences. This means that every time you visit this website you will need to enable or disable cookies again.

This website uses Google Analytics to collect anonymous information such as the number of visitors to the site, and the most popular pages.

Please enable Strictly Necessary Cookies first so that we can save your preferences!